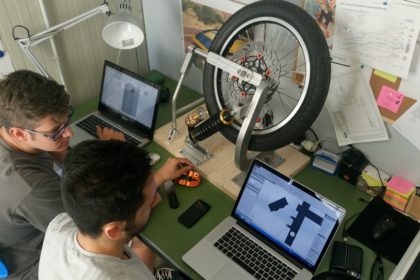 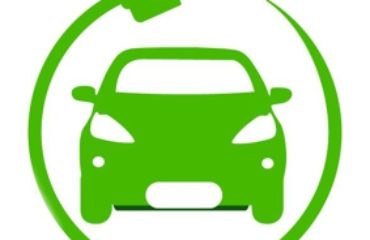 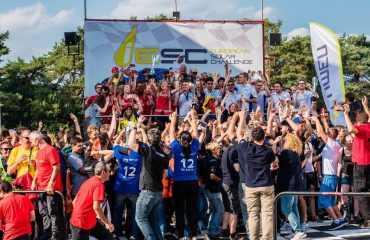 Numbers of Archimede at iESC2016 Ep.1 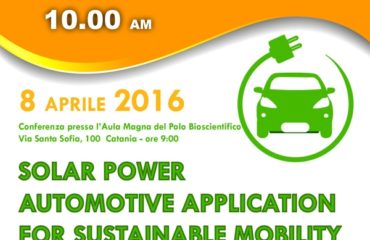